Pets and Real Estate by the Numbers 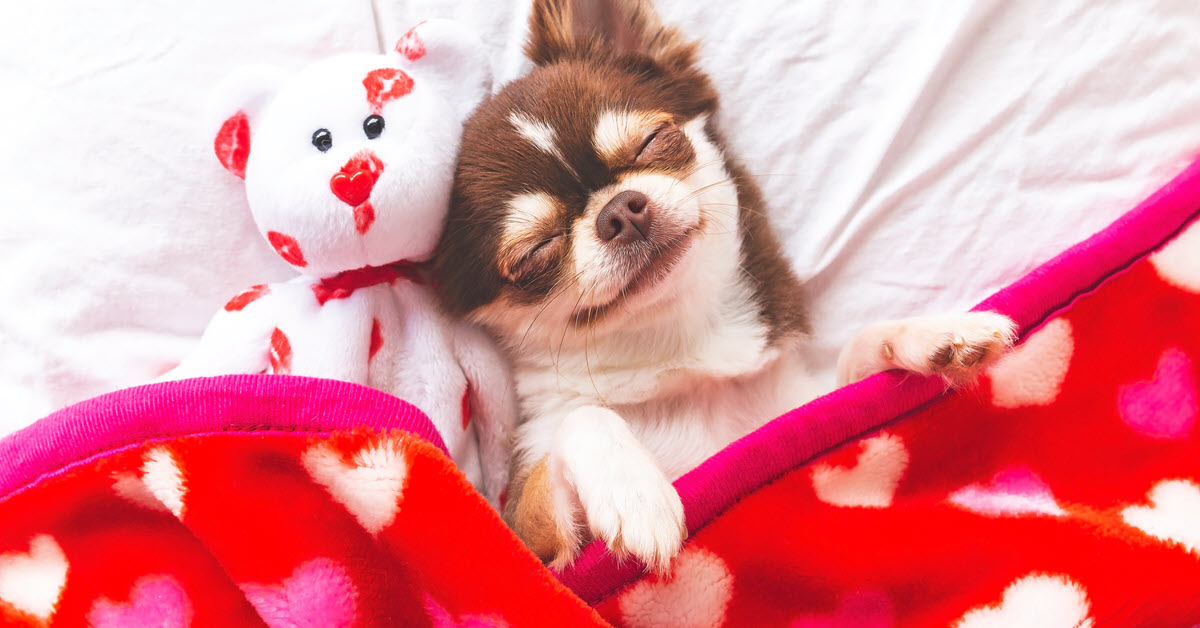 Traditionally, the real estate industry has regarded pets as a hindrance to home sales. But, according to REALTOR® Magazine, pets have become “a plus in the marketing of home sales” as more agents are touting the pet-friendly aspects of homes to their clients.

To many people, a house is not a home without pets. It may seem strange to some, but dog lovers worry about Fido’s needs just as they might worry about the needs of a fellow human. In honor of Adopt a Dog Month, check out the following statistics that show just how much American homeowners (and real estate agents!) love their dogs, cats, and other pets!

According to a 2017 report by the National Association of REALTORS®:

Tip: Consider creating a “pet showcase area” in the home as part of your staging strategy. An organized feeding area in the kitchen, a toy box in the backyard, and a decorative leash hook in the entryway are nice ways to show off the pet-friendly aspects of a home without having animals underfoot or evidence of them throughout the house.

For a few real-life examples of pets playing an important role in their owner’s housing decisions, check out “When the Dog Decides Where You Live” in the August 2016 edition of The New York Times. 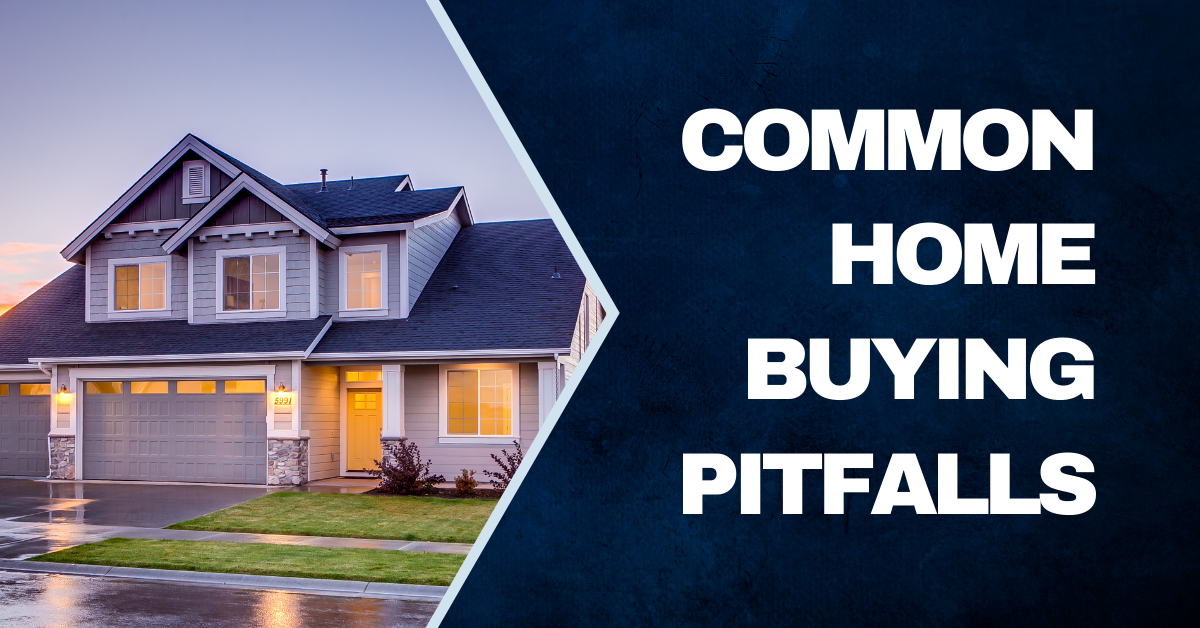 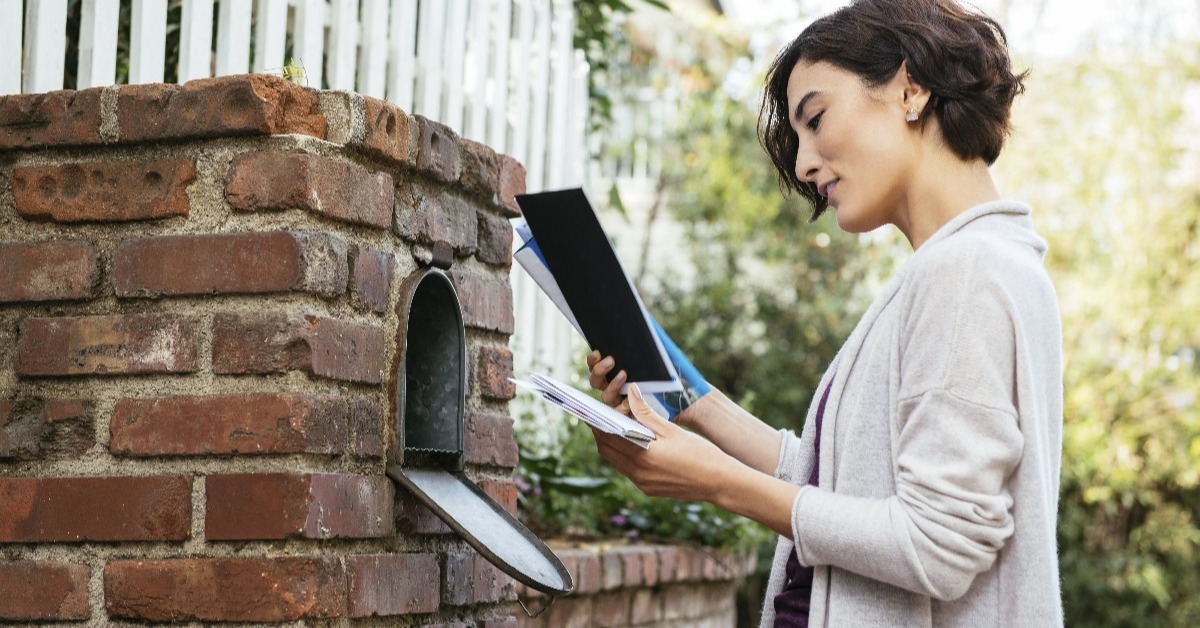 Is Direct Mail the Key to Real Estate Success? 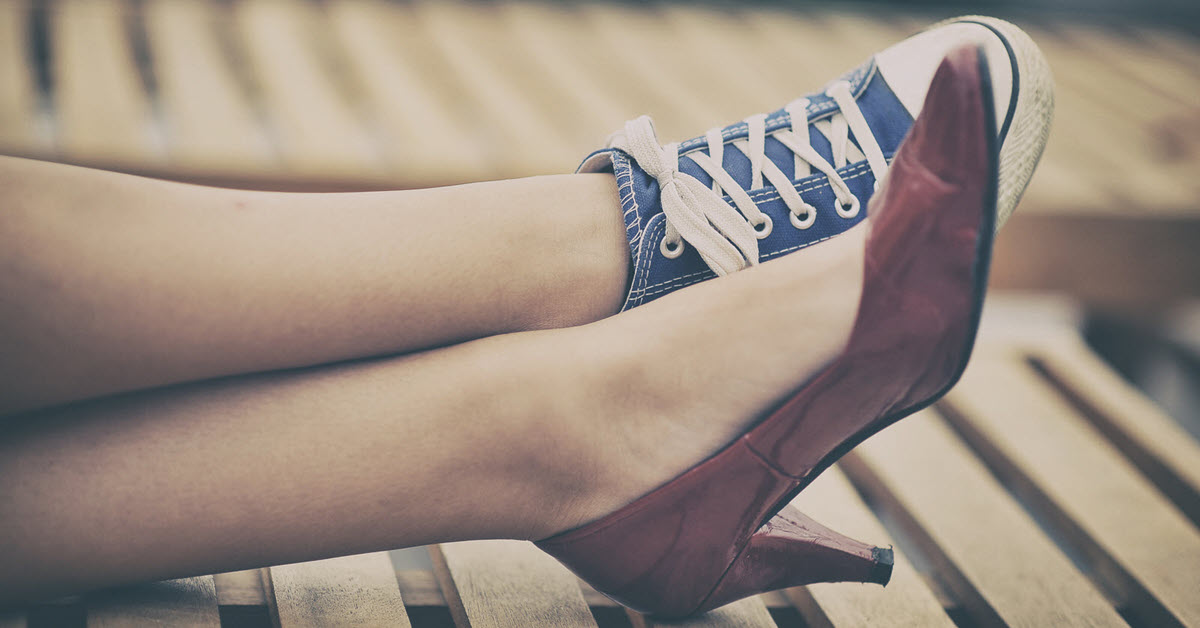 Dress to Your Target Market: A Style Guide for Real Estate Pros