The R-22 Refrigerant Phaseout and Your Home Warranty 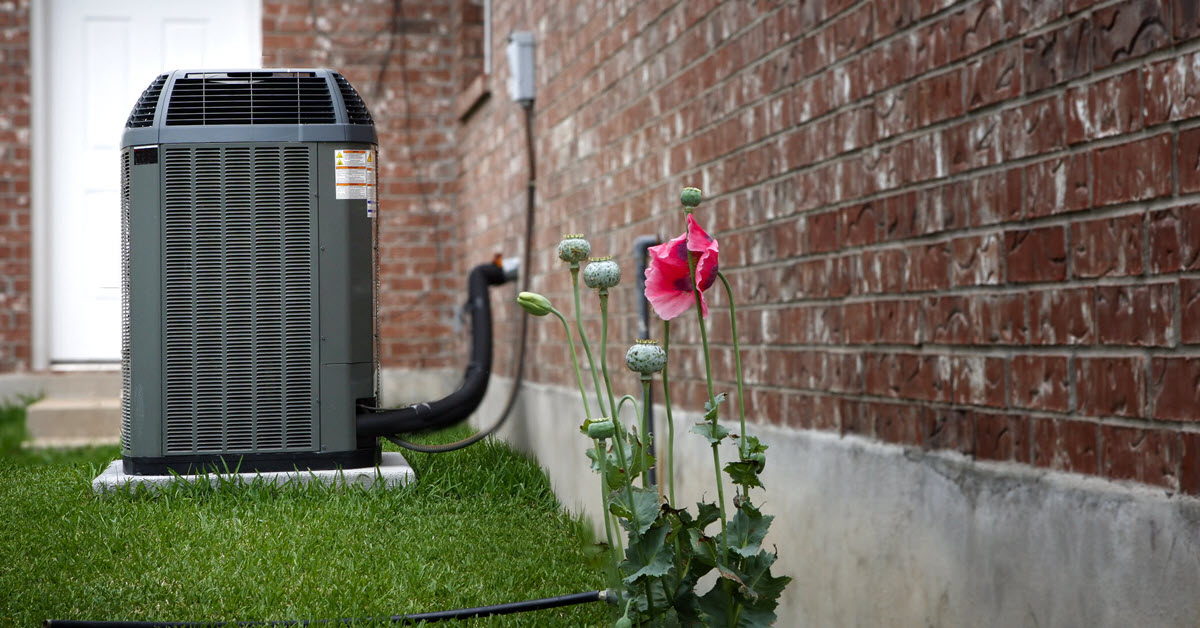 From the 1950s to the late 2010s, Freon (R-22) has been the industry standard for air conditioning refrigerant—a substance needed for an HVAC system to cool the air. Unfortunately, it’s also damaging to the environment.

The Environmental Protection Agency (EPA) enacted an R-22 phaseout, and as of 2020, Freon is illegal to produce or import. Refrigerant is expensive now, and it could get pricier following the 2020 R-22 phaseout. Here’s what you need to know.

In the simplest terms, chlorofluorocarbon (CFC) refrigerants like R-22 are gases that attract warm air from surrounding sources. Through the use of HVAC coils, the refrigerant compresses the warm air into liquid that is then released back into a gaseous state, causing a cooling effect.

The most efficient refrigerants are those that take less pressure to compress the warm air into liquid and that have the highest heat absorption rate when returning to a gaseous state. Freon, or R-22, is an efficient refrigerant, which is why it was the industry standard for so long.

In the 1970s, scientists discovered a link between CFCs and the depletion of the ozone layer. Thus, under the Clean Air Act of 1990, R-22 must be phased out and replaced with R-410A or other EPA approved refrigerants by December 31, 2029.

R-410A (aka Puron) does not contribute to ozone depletion because it’s fluorine-based and contains no chlorine. As well as being nonflammable, noncorrosive, and neutral to the environment, R-410A is also widely touted as being more energy efficient than R-22. That’s an environmental win-win!

As of 2010, the EPA prohibits the manufacture and installation of any new R-22 appliances. According to the R-22 phaseout schedule, effective January 1, 2020, manufacturers can no longer produce new R-22 refrigerant.

How does this affect homeowners?

The greatest cost in repairing existing R-22 systems is in the price of R-22 itself. As manufacturing of R-22 slows to convert to R-410A and aging systems escalate the demand, prices for R-22 refrigerant may increase as well.

We will also cover the conversion of an R-22 system to an R-410A system when deemed necessary during a covered repair. Without a home warranty, homeowners may pay more than $5,000 out of pocket to upgrade their R-22 HVAC to a newer R-410A system.

*Exclusions and limitations apply. Depending on your state, additional fees may be required for A/C coverage to apply. See your current state plan for complete coverage details. 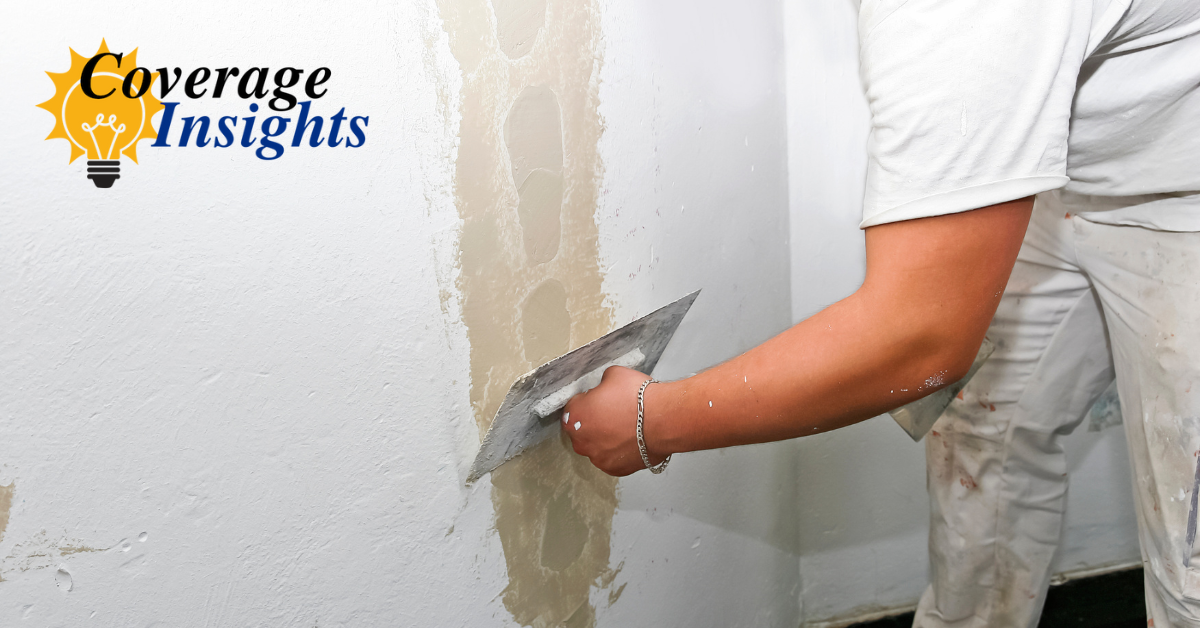 What is “Access” and How Does it Affect Your Covered Home Warranty Claim?

How is a Home Warranty Different from Homeowners Insurance?